Steps towards an Economy for All 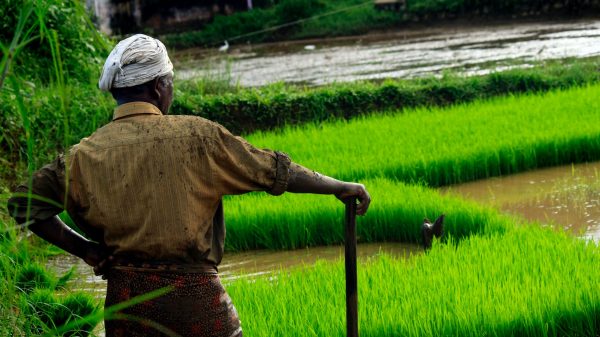 Each of us is unique in many ways, with different abilities, inclinations, and goals. Although everyone may not be able to accumulate the same amount of wealth, we all deserve to have enough to survive and thrive. A fair distribution of wealth can be achieved through the following four steps:

There is a growing consciousness around the globe that local production and buying local boosts the local economy, saves fuel, and creates more local jobs. If communities are also involved in their own local economic planning, there will be better utilization of local resources, community empowerment, and more sustainable business practices. However, as long as powerful, trans-local corporations heavily influence how capital and resources flow in the economy, these benefits remain unreliable.

True economic decentralization must entail a deep restructuring of our economic system. Prout recommends the creation of socio-economic units based on common economic problems and potentials, ethnic and cultural similarities, and common geographical features. Such units or regions could mobilize their communities and resources to achieve greater self-sufficiency. Their goal would be to uplift economically every area within their jurisdiction.

The key idea behind this decentralization plan is to democratize the economy, that is, empower communities to control their economic destinies. Therefore, efforts to decentralize must continue down to the lowest feasible planning level. Even small rural communities and neighborhoods or areas of larger cities could engage in their own economic planning. With the goal of self-sufficiency and collective prosperity, local planners could favor local businesses and workers over outside economic players and even reduce or eliminate imports of goods and services into their areas. Such local strategies would build a truly bottom-up economy based on economic democracy.

Private ownership is the foundation of the capitalist system and corporations continue to expand their ownership privileges into all aspects of human and natural life. This allows them to profit from areas of our existence that we once considered beyond the realm of economic transactions, such as genetic material. The idea of private ownership has caused innumerable wars, economic deprivation, and social injustices.

To build an economy for all, the value of private property needs to be replaced with the idea of universal ownership, or as Prout calls it, cosmic inheritance. This worldview basically states that the universe is collectively “owned” by all living beings who should utilize its resources for the welfare of all. From this perspective, all beings are part of a universal family and it is our collective responsibility to help each one of us progress. Cosmic inheritance does not preclude legal ownership by individuals, but the underlying sentiment is that we must utilize our possessions in a just and fair way for both our individual and collective welfare.

Adopting a cosmic inheritance perspective is the first step in restructuring ownership in the economy. In order to create a more cooperative economy, a three-tiered economic structure is proposed. In this system, smaller enterprises, especially those with complex transactions, would be operated privately by individuals or partners. These businesses provide opportunities for individual entrepreneurship and serve as centers for innovation and creativity. The second tier consists mainly of producer, distributor, consumer, and financial cooperatives. Most medium and large scale enterprises would operate with a cooperative structure where all workers have equal votes and decision-making powers. This arrangement would effectively eliminate corporations and replace them with businesses run by local residents. Finally, major utilities and other large-scale key industries should be operated by immediate governmental authorities (state, provincial, or regional level) on a no-profit-no-loss basis in order to facilitate the development and expansion of local business. This 3-tiered system, based mainly on cooperatives, would significantly help to decentralize the economy and result in a fairer distribution of wealth.

Learn about Prout’s approach to Environment and Society Another Now, Another Socialist Utopia?

By Michael Towsey Book Review – Another now – Dispatches from an alternative present, by Yanis Varoufakis, Published: The Bodley Head:London, 2020, ISBN: 9781847925633. Yanis Varoufakis is best known for his book, Adults in the Room. He was for a brief period in 2015 the Greek finance minister. Adults in the Room is an account of his battles with the European central banks as they… 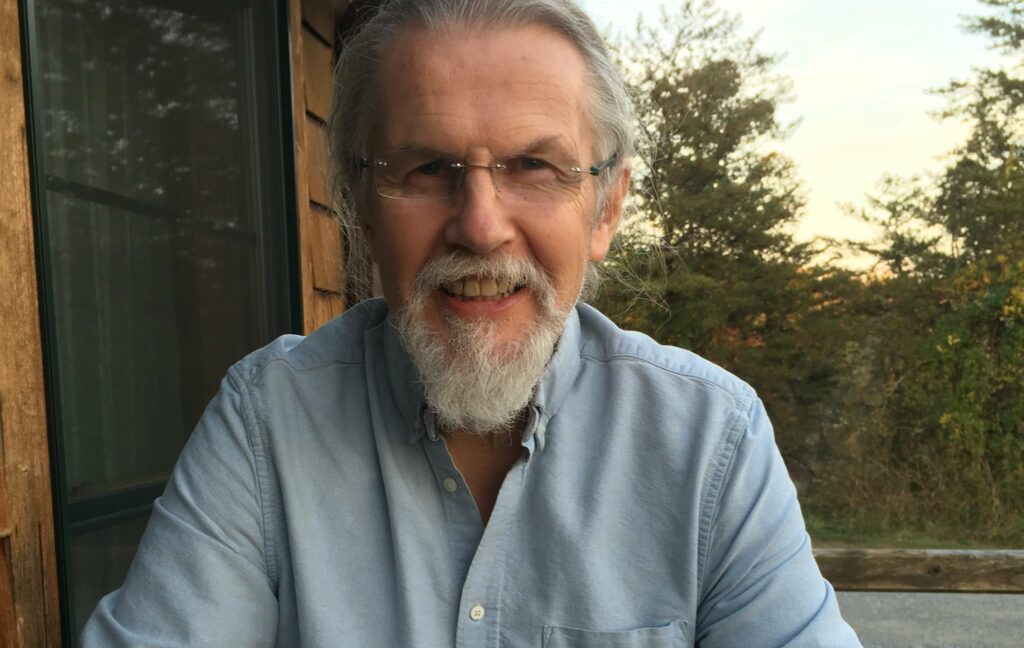 By Roar Bjonnes  At 66, I am old enough to remember when the local economy was still thriving. I grew up in an extended family on a small island in Norway. All the apples, berries, pears, and cherries we ate, especially during fall and winter, had been cultivated in our own garden. In the fall, the whole family—including my grandmother and grandfather—picked mushrooms, blueberries, and… 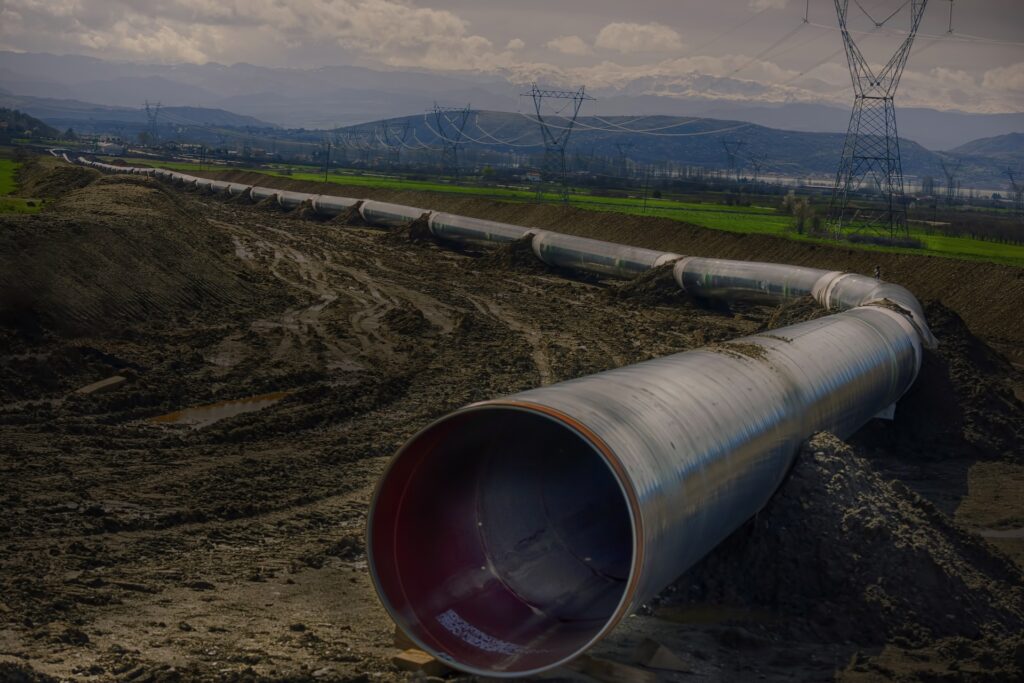