The Pawn That Roars, Selfies And Amusement Parks, Or Localism and Soft Islam: The Futures of Afghanistan 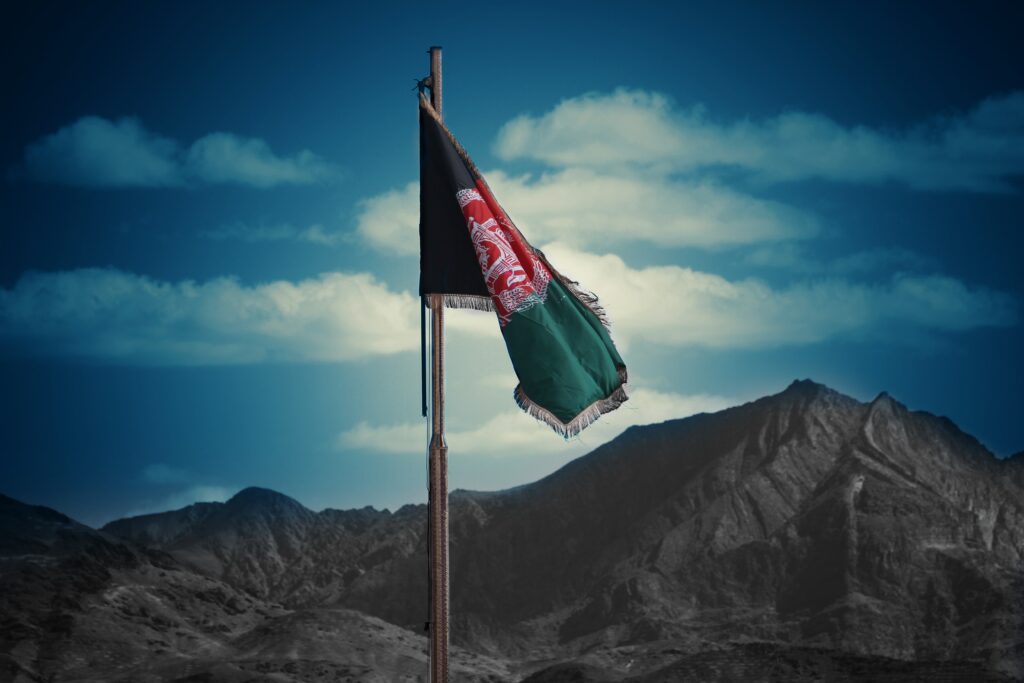 Professor Sohail Inayatullah is the UNESCO Chair in Futures Studies at the Sejahtera Centre for Sustainability and Technology, Malaysia.
Jose Ramos is the Editor of the Journal of Futures Studies, Taiwan.
Roar Bjonnes is the co-founder of the Systems Change Alliance, London, UK.
Satya Tanner is a former Squadron Leader of the Royal Australian Airforce. She is both a leadership development consultant, and currently works on offshore wind projects in the renewable energy industry in Denmark.
Kiran Ahmed is an Assistant Professor at the Centre of Excellence in Gender Studies, Quaid-i-Azam University in Islamabad, Pakistan.

While there is considerable commentary on the current situation in Afghanistan, the literature on the futures of the nation is sparse. We seek to address this by developing scenarios on the futures of Afghanistan. The first scenario derives from the work of Pitirim Sorokin and is titled, “The Endless Pendulum.” The second derives from the works of P. R. Sarkar and is titled “Money Wins Over Text and Sword.” The third is from the historical narrative of the nation and is titled, “The Pawn that Roars.” The fourth is from the linear and cultural narrative of technological and informational globalization and is titled, “Selfies and Amusement Cars.” The final is from a mixture of visions of progressive forces within and outside the Islamic world and is titled, “Localism, Soft Islam, and a Regional Confederation.” It is the most transformative, and we argue provides a vision out of the current abyss.

While there is considerable commentary on the current politics in Afghanistan, this short piece focuses on alternative futures. The futures presented are not radical, rather they take a macrohistorical (Galtung and Inayatullah, 1997) – structural – view. There is certainly the danger of reification in this approach but by using different lenses we hope that we have allowed agency in this formulation. As others we have been stunned by the speed of the Taliban victory. We despair at the loss of women’s rights. We despair that Afghanis have been attacked by outsiders in this iteration since the Soviet invasion in 1979. We are surprised that USA and Taliban peace talks did not include the government of Afghanistan. We are despondent by the politics of opium, used by each regime as a weapon against others and the world. Ultimately, while we engage in alternative futures thinking we are transparent with our politics: we hope for a peaceful, inclusive, pluralistic, and prosperous future for the nation, particularly the rights of women, all tribes, and nature. We also write as concerned outsiders; none of us are from the nation. We hope that in the process of governing, the Taliban and/or subsequent governments create such a future.

What follows are five futures of Afghanistan for the next thirty to forty years. The first scenario derives from the work of Pitirim Sorokin (1957). The second from the works of P. R. Sarkar (1992). The third is from the historical narrative of the Afghanis. The fourth is from the linear and cultural narrative of technological and informational globalization. The final is from a mixture of visions of progressive forces within and outside the Islamic world, inspired by the work of Zia Sardar (Inayatullah and Boxwell, 2002), Johan Galtung (1980), and PROUT Economics (Sarkar, 1992: Inayatullah, 2017). It moves from history as defining to imagination and possibility as leading.

As we think about the future, along with the deep patterns there are numerous uncertainties and contradictions. First, are the role of external players, all seeking to influence the nation. Second, are the internal battles in the nation. This is being framed as the battle between the good and bad Taliban (this is partly about marketing) but equally important are the tensions between Kabul vs the regions; women and men; the Afghani and Pakistan Taliban; Sunni-Shia and Pashtuns, Hazaras and Uzbek and the role of Al-Qaeda and ISIS-K. Third, questions over the nature of the economy, can the nation move beyond development assistance, terror funding, and poppy production – can new models of economy flourish that localize and are connected to the global economy? Fourth, will the Taliban become softer as they move from a military organization to dealing with the daily protocols of bureaucracy? And will external pressures ensure that they become good global citizens? These uncertainties are touched upon in the futures below; however, the scenarios are not derived through this approach. Rather, we use the grand patterns of change – deep structures – to map out alternative futures.

• Avoid leakage caused by product imports and extraction of wealth by non-local and international business interests.
• Increase the speed of circulation of money between local producers, suppliers, institutions, and the public.
• Provide more local jobs through increased local production and services.
• Achieve better local economic stability as localities become more self-reliant.
• Move from an economy based on corporate greed toward an economy of need, since local economies are much more effective at serving the local needs for housing, education, health care, food, and energy.

With a more comprehensive plan, agro-industries can be developed to also export finished products, such as wool clothing, jams, canned and pickled foods, etc. There must also be implementable laws to ensure international corporations do not extract the nation’s mineral deposits for export only. It is the local economy that needs to be the main beneficiary. Ultimately, writes Bjonnes: “The nation’s challenge to create a more localized economy in Afghanistan is formidable, and this cannot take place only from a top-down level, it must grow from the grassroots up and involve support for local culture through a growing sense of cooperation between more self-sufficient regions and a stable nation. Along with the localization of the economy is the localization of knowledge, particularly gendered knowledge. Critical in this reconstruction are the female warriors of Islam, the forgotten Queens as Fatima Mernissi (1991, 1993) has argued. These include the fabled Malalai of Maiwand (Hamza, A, 2019) and latter-day leaders such as Fawzia Koofi, Zarifa Ghafari, or Salima Mazari. This becomes a counter-narrative. Jose Ramos imagines this as a Gaia of civilizations, even going so far to see the development of an eco-cultural tourism in the nation in the medium term. Continuing the move way from realism and toward idealism, author Kiran Ahmed moves from geopolitics to imagined futures. She writes: “Women from Pakistan who feel beleaguered by rising violence and slackness by the state join hands with women in Afghanistan. Access to the Internet and social media make these connections possible. Given the fear of backlash, they decide to co-create productions in the form of children’s stories. These seem innocuous enough, so they stay under the radar. However, their messages overturn the us/them dichotomy by espousing self-hoods that go beyond identities of nationhood, gender, and religion. It results in an expansion of consciousness and identity, towards a neo-humanist orientation that plugs the youth into the broader network of humanity. This narrative gradually gains momentum, creating a niche especially in the new generation of South Asians. States and reactionary forces realise their narrative of divisiveness is no longer ‘sellable’ to the youth and adapt, paving the way for regional cooperation.” As Ramos argues, this is a mode of being beyond the battle of who is the purest. Instead of primordial purity (as we are seeing in the USA and India), it is interconnectedness that is defining.

This last scenario is our preferred. However, we are unable to answer the question of which future will result. And by when. None of us know. The uncertainties – not just the macrohistorical structure – but the outcome of geopolitical battles between the nation and the external world; the religious battles within; the tension between the past and dramatic technological change; and between closed and open futures are far too great. However, the main intent of this essay is to loosen the straitjacket of history and imagine alternative futures. Afghanistan’s future is far from being written in stone or in blood. Agency in creating alternative futures is far more important than daily commentary on current politics. 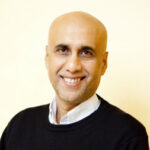 PrevSarkar on Afghanistan and the Status of Women
Why should leaders care about Philosophy?Next