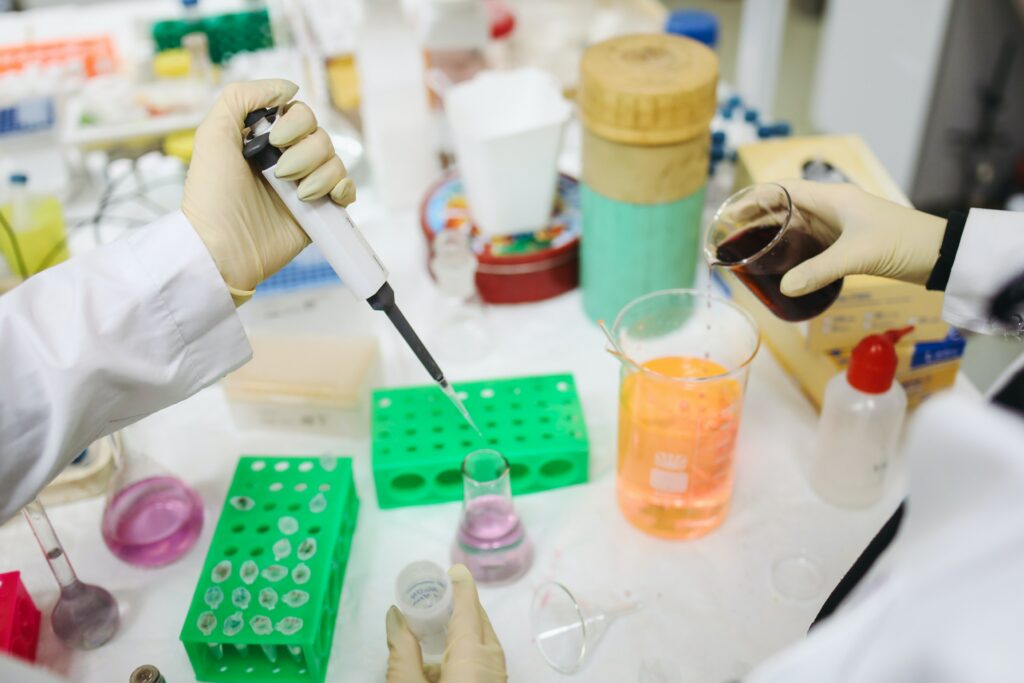 U.S. President Joe Biden has signalled his support for the suspension of patent rights for COVID-19 vaccines, predictably angering pharmaceutical companies, which have seen rising profits during the crisis.

Reuters reports that the industry’s biggest lobby group warned that Biden’s step would undermine the companies’ response to the pandemic and compromise safety.

However, a report issued by the People’s Vaccine Alliance (a group that includes Amnesty International and Oxfam) finds that nine out of ten people in dozens of poorer countries could miss out on the vaccine for several years.

This is because wealthy countries, including the United States, have hoarded doses for their own populations, according to Dr. Mohga Kamal-Yanni, policy advisor to the Alliance.

The core problem arises out of the kind of economy and society we have cultivated.

Big pharma companies, most based in wealthy Western countries, have an incentive to keep their vaccine research a secret. They’re deciding how many vaccines will get made, how much to charge, and who gets vaccinated. And many of them are putting profit before people. As a result, people in many underdeveloped countries are at risk of continued death and illness for several more years.

And yet, billions of dollars of taxpayers’ money has funded their work.

Kamal-Yanni, who also works with UNAIDS, opined about the inequitable vaccine distribution on a recent episode of Democracy Now. “This is not right on moral grounds. And it’s not right on public health grounds, because nobody is safe until everybody is safe. And also, on economic grounds, because you can’t trade with people who are sick or people who have a high level of infections.”

Sharing the technology in these circumstances would enable the world to produce more vaccines quickly, and therefore vaccinate more people.

Kamal-Yanni says, “You can’t leave the decision on supply, price, which country, which patient, to companies. It’s the job of governments to enable other producers. If you allow technology transfer and remove the intellectual property barrier – no patents on vaccines – then other companies can produce the vaccine, and we have more.”

A proposal at the WTO under consideration for the last few months would temporarily suspend a trade rule, called TRIPS – trade-related aspects of intellectual property – which would essentially call for technology sharing when it comes to the vaccine. Developing countries are overwhelmingly supporting this, but it remains to be seen if other wealthy countries will, including Germany where vaccine industries are located, although the U.S. shift in support may bring pressure to bear.

Achal Prabhala, who campaigns for access to medicines in developing countries, and who penned a New York Times op-ed entitled, “Want Vaccines Fast? Suspend Intellectual Property Rights,” points out how the flu vaccine, for example, is developed at a unit of the World Health Organization, a collaborative infrastructure involving 110 different countries, which pool information on the strains of flu circulating in their countries. This kind of cooperation is crucial for rebuilding international trust, especially in the wake of recent trends toward isolationism.

Companies argue that they take big risks and need to be rewarded. And yet, Moderna reports that 100% of its vaccine was funded by government money.

Vaccine production could also be a test case for bringing countries of the world closer together, instead of pitting them against one another. The more we encourage cooperation and the sharing of intellectual property in arenas directly affecting public health, the better.

Prout distinguishes between those patents that are critical for the collective good and those that are not. Certain products which are essential to providing the minimum requirements of life should not be restricted in their availability due to patents.

In the book, “Growing a New Economy” Roar Bjonnes and Caroline Hargreaves make several suggestions regarding intellectual property, based on a Proutist understanding.

• Medical patents for common ailments should either be banned or
licensed by the patent holders to developing countries at reasonable
costs. It is unconscionable that people should die because the knowledge needed to produce the medicine is restricted to the patent holder.

• No patents should be granted for existing traditional knowledge,
such as herbal medicines, even if this knowledge was previously
restricted to a limited geographical area or a certain people.

• No patents should be granted for things already existing in nature,
such as human genes, nor simply on the basis of someone having
understood how a natural object or organism functions or works.

• The granting of patents should be done only when the invention is
easy to copy and the inventor would be unable to get a reasonable
return on investment should no patent be granted.

• The time limit of patents should be reduced to a maximum of ten
years so developing nations can benefit from the total knowledge
of humankind.

• When many different patents involving a specific product, such
as a cellular phone, are granted to many different parties, it can
lead to a paralysis that prevents a fully functional product from reaching
the market. In this case, patent pooling should be introduced,
where all parties holding a patent are forced to license it to their
competitors so that the total of human knowledge can be put into
use in the production of specific products. If necessary, this can
be enforced by the government.

Along these lines, governments or quasi-governmental bodies could incentivize the development of medicines and medical innovations, investing in companies willing to produce products critical to health, so that research and development, which can take years, is not stifled.

Jonas Salk famously said, when asked whether he was going to patent the polio vaccine, “Can you patent the sun?” This is the kind of public-spirited approach needed when it comes to inventions that are essential to human well-being.

Andy Douglas is a writer, musician and activist who lives in the heartland of the United States. He holds an MFA in Creative Writing from the University of Iowa. His books include “The Curve of the World: Into the Spiritual Heart of Yoga” and “Redemption Songs: A Year in the Life of a Community Prison Choir.” He is currently working on a book about finding balance amidst crisis. He has been a student of Prout since meeting its founder, P. R. Sarkar, in 1984.