The “Great Reset” of Capitalism, by the capitalists 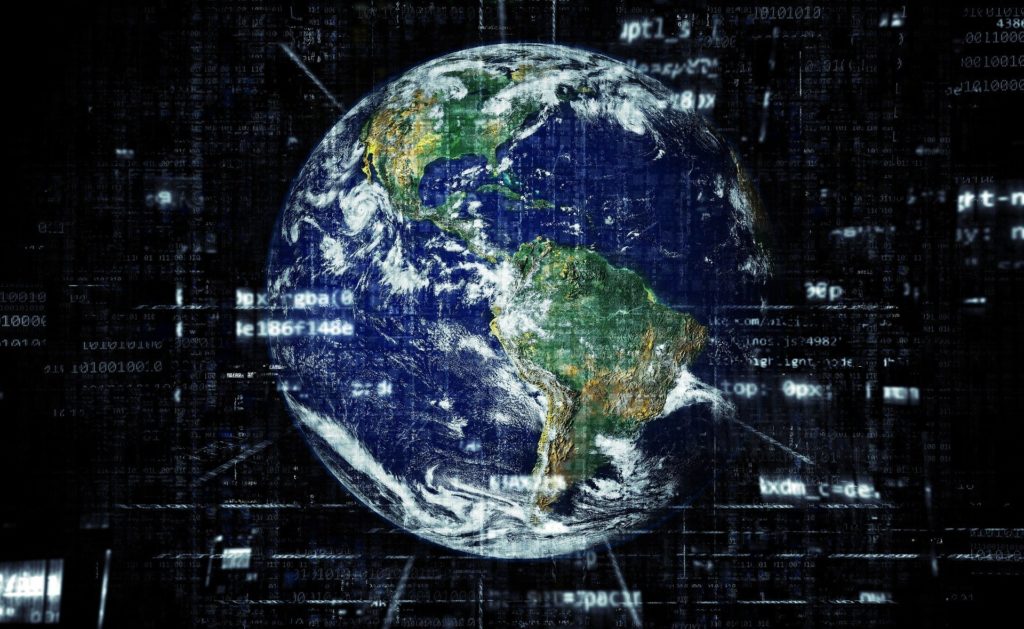 In Davos, Switzerland, the beginning of each year brings together the economic elite at the World Economic Forum (WEF), whose mission is to “improve the state of the world, to involve business leaders, politicians, academics and other leaders of society to shape global, regional and industrial agendas”. In April 2020, the WEF published an article in which it argues that the COVID-19 pandemic is linked to the destruction of the environment. The number of emerging diseases is increasing, relating the phenomenon with deforestation and loss of species. In the article, there are several examples of degradation in our planets ecological systems. The article further mentions that half of global GDP is moderately or largely dependent on nature. Finally, it concludes that the recovery from the pandemic has to be linked to the recovery of nature.

Last June, Klaus Schwab (founder and head of the WEF) presented the topic for this year’s Forum: “The Great Reset”, which takes place from January 25 to 29, with several topics: “How to save the planet”; “Fair Economies”; “Tech for Good”; “Society and Future Work”; “Better Business”; “Healthy Futures” and “Beyond Geopolitics”. On the environmental issue, the Forum proposes a plan for a green recovery, including strengthening of the circular economy. Among the methods mentioned, the following are noteworthy: ecological building, sustainable transport, organic farming, renewable energies and electric vehicles. These proposals are part of the so-called green capitalism, that seeks a reduction of the environmental impact on production processes, recycling, increasing energy efficiency and use of technology. We have long known that if the entire world population consumed the same amount of resources that richer countries consume, we’d have to have more planets available than the one we live. More and more people are becoming aware of what this means in the real world, in our lifestyles, in the destruction of the natural world and in the real threat to the human civilization on Earth. There is a contradiction in “green capitalism”, because the main objective of capitalism is the accumulation of goods and capital. This accumulation will always be environmentally destructive, however green it may be, because in the long run nature has limits. We may even be more efficient at using natural resources, but we will continue to destroy the planet. It will take more time, but we will get there.

Another aspect of this year’s Forum is the defence of cooperation among the stakeholders of the economy. They seek to manage the consequences of this pandemic through a redesigning of the socio-economic capitalistic system. That’s right, multimillionaires argue that the current structure should be modified because beyond environmental destruction, systemic economic inequality threatens to collapse the entire structure. In this sense, the WEF is rethinking the concept of stakeholder capitalism and trying to apply it in the post-pandemic world, instead of the current model of shareholder capitalism.
What is the difference between the two concepts? The current model based on shareholder capitalism gives primacy to a single objective – that of channelling as much money as possible for the owners of the company (the “shareholders”). The proponents of stakeholder capitalism advocate that in addition to the owners, the company should take into consideration the workers, suppliers and customers, because otherwise the corporations will always increase the economic inequality within society, in this eagerness to maximize the accumulation destined to the shareholders.
There are a number of reactions to these proposals. Some say that they are only cosmetic, and that in a few years everything will return to the same state of affairs, while at the same time, creating some clever messages evidencing how much has been accomplished. Observers to the right say that it is a way to introduce socialist and left-wing ideas, dangerous to capitalism. Fans (or fanatics) of individual freedom above all, feel uncomfortable too, because a number of restrictions to their freedom will be imposed by institutions that, they say, want to control our global society (not to mention conspiracy theories about the “Great Reset”, which are populating the Web, like modern mythological stories, where rationality and factual proof are absent). From Prout’s point of view, the capitalist system will not be able to guarantee an equitable distribution of wealth in society, nor adequate environmental protection, because in the absence of economic democracy we can never have scrutiny and transparency of the decisions that impact all the actors in the system, nor will there be an effective decentralized economic power (as many will continue to have no voice), to achieve solutions that meet the needs of all human beings and beyond.

For it is one thing to have a formal democracy on paper, another is a real, lived, felt economic democracy. The WEF’s Great Reset is an attempt to reform the capitalist system. On one hand green capitalism promises to improve the environment, in a process of transition that claims to make the world more ecological, and stakeholder capitalism that promises to reduce economic inequality. But in truth, we have a group of people who currently hold economic power, with the capacity to take big economic decisions and/or influence public policies, deciding to have a little less income/wealth, to avoid a total collapse while still retaining all the power. Before the implosion of the communist system in the USSR, there was also an attempt at reform, the Perestroika from the then-president, Gorbatchev. After a few years, the Soviet system literally collapsed, with the fall of the Berlin wall. What will happen to the current capitalist system? We’ll see…

Francisco Dinis has been involved with the cooperative movement in Portugal for over 20 years, and is one of the main advocates for Prout in the country. Currently, he is the president of the Prout Research Institute in Portugal.

PrevThe Lessons of Trumpism
Are we ready for a real reset?Next