The Unity of Embodied Action 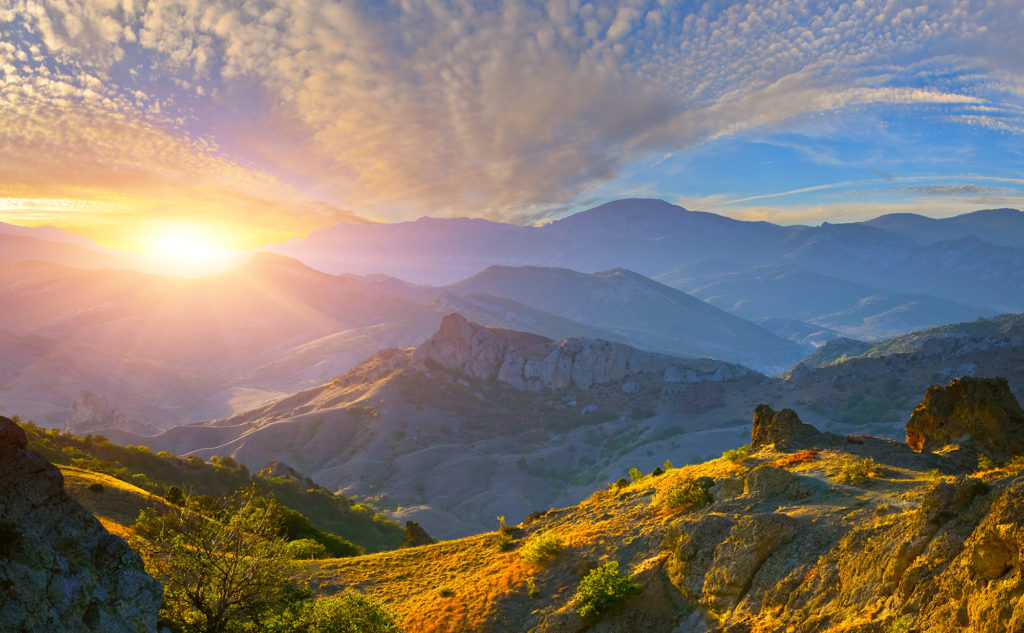 Standing In the Power of Resource Democracy

The cynicism within modern culture is a virulent poison. As world population and extreme weather increase, and food, water and energy supplies decline, the forces of human fear and greed are assaulting the roots of democracy on a scale that none of us could have imagined. Before our bewildered eyes, vibrant social customs and laws are wilting from corrosive attacks by the agents of wealth, power and propaganda, turning once-flourishing institutions into brittle shells.

Amidst this hollowing-out of society, groups like Economic Democracy Advocates, Prout Alliance, Alliance for Economic Democracy and Terran Cospiracy are working for the regeneration of all living systems through bioregional democracy. As Prout Alliance explains, the reboot to Democracy 2.0 calls for the ethical, cultural, social, political, economic and ecological engagement of our regional communities. An important primer for this transformational training is Dada Maheshvarananda and Mirra Price’s recent book, Tools to Change the World. https://prout.info/tools-to-change-the-world-study-guide/

This manual shows that the development of enlightened citizenship for ecosystemic communities is far more than aiming a set of bullet points or sound bites at trainees — it requires deeply integrated people.

Which raises the question: how have we become so divided within our own selves? Sometimes it’s so obvious that we can’t see it. To cite one example: large-scale marketing strategies are rarely designed for social advocacy since there is no real money to be made in helping people who have little money. As a result, good folks who are eager to do things right have no training or plan for how to do the right things. This is because most trainers are ill-prepared to show how people’s unconscious thoughts and beliefs are generated by the contradictions that are found everywhere in society — and how we can reconnect and heal what has already become dissociated within ourselves.

Or take the meme of democratic capitalism that was popular during the postwar era: that we can do well (financially) by doing good (socially). Many people no longer believe this cheerful slogan because we have been persuaded to champion left-brain self-interest over the right-brain collective interest. This ideological conditioning is largely a result of the infiltration of behaviorism into our educational curricula and the administrative policies of corporations and governments.

Behaviorism has convinced decision-makers and the public that only the outward results of human behavior can be measured, not our inner subjectivity. External behavior is thus used as a proxy for estimating or evaluating various aspects of human consciousness. That is the material process by which citizens are objectified as consumers by businesses and shaped into subjects for social modification and control by governments.

Because of behavioral programming, individuals who have their own extensive knowledge and/or deep values are unlikely to integrate or act on them for the social good. The alignment of their rational knowledge with their emotional intelligence is underdeveloped and, in some cases, highly repressed.

For this reason, it’s very hard to be vigilant about the current degradation of democratic values when we are unaware of the extent to which our internal contradictions are affecting us or even what those contradictions consist of. This is a central reason why the norms of modern justice are morphing and democratic society is hastily slipping toward autocratic rule.

It’s a truism that those who are compassionate and vulnerable are often victimized by the intelligent and clever. That is a familiar explanation for social and economic inequality. But it’s also the case that when the compassionate and vulnerable embrace their own emotional intelligence, they can be ineffective in standing up to those who persecute them because they have no structural framework through which to express their deeply-held values and beliefs.

Because emotional intelligence is extremely difficult to express in rational or empirical terms, it has resulted in many theories that do not accurately depict the nature of reality. Rationalism is used not only by the powerful as a justification for oppression; it is also generated when the powerless try to develop a context for that oppression which they are unable to fully explain. Through this tangled co-dependence, both the powerful and powerless turn their expressions of justice into an endless cycle of rationalizations, causing society to invert the meaning of equality by protecting itself with repressive, top-down, centralized systems of governance.

Make no mistake. Not only has civilization quelled the flame of human dignity from burning brightly; we are now letting it flicker down like a death-wish for an all-out war over the world’s resources. At this fragile moment in human history, we must not let this inversion confuse or mislead us.

If we really want to roll back our political boundaries toward natural boundaries and transform our economies into ecosystems, it’s essential that we realize the source of our collective incentives for advocacy training. This starts with the democratic practices in our own organizations. To generate effective social transformation, our members, partners and communities must build advocacy groups as decentralized, self-organizing units that generate their own equality, mutuality and sustainability.

Unity is not about acting from our hearts rather than our heads — or acting from our heads instead of our hearts. What unifies a movement for social change is aligning our heads and hearts in physical collaboration together with others on a project for the benefit of a community. As we integrate our thoughts and beliefs through engagement with friends and neighbors in concrete work to regenerate the place we live, we stand in the full power of resource democracy

Long-term social change is thus knowledge-driven, value-driven and something more: the realization of material cooperation for the common good. That is the unity of embodied action. 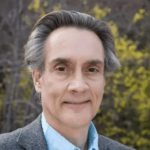 James Quilligan has been an analyst and administrator in the field of international development since 1975. He was a policy advisor and press secretary for the Brandt Commission (1978-1984) and is presently Managing Director of the Centre for Global Negotiations and Global Commons Trust. Quilligan has been an economic consultant for government agencies in Mexico, Argentina, Ecuador, Brazil, Bolivia, Great Britain, the Netherlands, Belgium, France, Portugal, Germany, Austria, Norway, Sweden, Ivory Coast, Algeria, Tanzania, Kuwait, India, Thailand, Indonesia, South Korea, Japan, Australia, Canada, and the United States. In addition, he has served as an advisor for several United Nations programs and international development organizations.