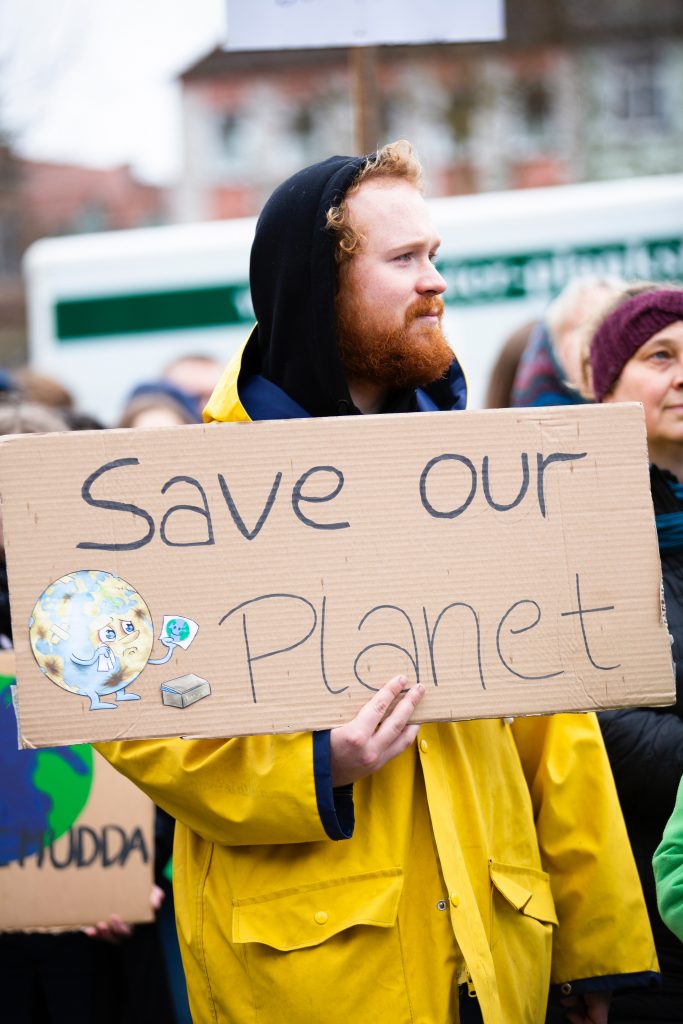 Recently, a Buzzfeed article about “How Millennials Became the Burnout Generation” went viral. As somebody who fits into this cultural category, I’d like to explore this idea of “burnout” a bit more deeply.  The Buzzfeed article does a good job of addressing the fact that far from being lazy and entitled, Millennials are dealing with an increasingly extractive economic situation, in which longer hours, higher demand for efficiency, and increased productivity are expected while overall wages remain stagnant or are decreasing.

For middle class, white-collar millennials, weekend emails and constant communication with bosses and colleagues are the standard of the day. For working-class millennials, working multiple jobs is becoming increasingly necessary in order to merely survive. For both groups, the advent of the so-called “gig economy” means that all of this work is increasingly piecemeal, “freelance”, on a temporary basis, and often without benefits. This decreased standard of living is becoming the norm for not only millennials but for all non-owning classes across the generations.

Our parents told us we could be anything we wanted, largely because that’s what they wanted to believe. And it’s not that they were wrong to do so. Indeed, I would argue that a need for progress and expansion, both individually and as a society, is fundamental to human happiness.

But there is also a deep sense of “entitlement” in my generation. Our lives are more materially comfortable than they have ever been. We are inundated with cheap and easy access to entertainment, an unprecedented variety of consumer goods, cheap airfare and a host of other modern conveniences. Virtually all of us are better off in many ways than even the rich monarchs of 500 years ago.

The Age of Discontent

Why then, this creeping discontent? Why the anxiety and depression? It’s because on a deep, barely conscious level, we are beginning to realize that we are not moving forward any longer. For most of us, any illusion that things were moving forward was utterly shattered by the election of Donald Trump. What better indication that our political system has become entirely beholden to the rapacious capitalist class than the election of capitalism’s garish personification, in all of his venal gaudiness and hollow glamour.

The idea that we should follow our dreams, that we need only be true to ourselves and that our lives will be meaningful and rich is a noble one, but ultimately unattainable, since we live in a system that is incapable of delivering on many of its promises. Despite the increasingly shrill cries from the corporate propaganda machine, we millennials see the writing on the wall: the “freedom” of capitalism is merely the freedom to consume an endless variety of cheap trinkets, junk food and distraction. All the while our ability to meet our most basic needs, and indeed to have any sort of worthwhile future at all, either individually or collectively, is continually eroded.

But, as some of our privileged elders may propose, the solution to this is not to deaden our expectations in order to meet the needs of the system. The solution is to bend the system so that it can better meet our deeply human expectation for continued progress, evolution and expansion. Our existential burnout comes from the deep realization that our system, as it currently exists, does not provide these things. Indeed, we are chained, indebted, and trapped in a system that is dying.

What then is the solution? On an individual, personal level, a good place to start is to realize that if you are a depressed, anxious, or otherwise “entitled” millennial, you are not alone in feeling that way. Your depression, anxiety, and sense of entitlement aren’t just personal failings, they are rooted in the collective failings of a dying socio-economic system. Your maladaptation to such a system is a sign of health, it’s the sign of a healthy consciousness and self-respect, though painful and scary as it may be.

There is nothing normal, healthy or inevitable about spending the vast majority of our lives toiling at jobs that are generally meaningless, degrading, and pointless, only to relegate the vestiges of a real life to our evenings and weekends (if our jobs leave us even the energy for that). We must recognize that those forces who say otherwise, those who hold to the refrain that “this system is the best we have”, and that our problems are solely our own, that they are actually lying to us.

But what is the collective solution? What might a better society look like? How can we, as humans, create a society in which we are collectively able to lead meaningful, happy lives? I think the answer is two-fold: we must either all have meaningful work, or, barring that, we must be provided ample time and security to pursue those things on our own. This would necessitate a truly decentralized, cooperatively based economy. In other words, to meet this goal, we must build a socio-economic system that is primarily owned and operated by the workers themselves. In doing this, we can meet both of the above goals simultaneously.

Very little of the profits made by the fast-food restaurant is recirculated into the small-town economy. The only money that is put back into the local economy is what is made by the workers and the franchise-owner. The rest of it, the profit, is essentially extracted from the economy and sent to the out-of-town corporate headquarter and shareholders. Hence, a fundamental feature of capitalism is that it is a centralized and extractive economy.

Let’s contrast this with a worker-owned, cooperative system. In this system, the workers of the fast-food restaurant are also the owners and the shareholders. Now, this doesn’t mean that they are all paid equally, nor that their percentage of the profits is the same. The wages and percentage of profit are decided upon collectively based on merit and responsibility. Hence, a front-end manager may get a higher share of the profits than a fry-cook.

If the local restaurant is as productive and efficient as a corporately owned restaurant, the coop workers would be paid more, through both gross wages and profit-sharing, but the price for the products would remain the same. The main difference, then, is that the profit is recirculated back into the local economy, while the standard of living of the workers would increase, allowing for greater economic opportunity and development in the overall economy. In other words, some fundamental features of a cooperatively-based economy are that it is decentralized, democratic and circulatory.

If employees are part-owners of the places in which they work, meaning is added to the work done. Scrubbing a toilet in a restaurant that is partly yours, is fundamentally different than scrubbing a toilet for some soulless, far-off corporate overlords, who will pay $7.25 an hour no matter how many customers use that toilet. As the old saying goes: “Minimum wage means minimum effort.”

Not all work is inherently “meaningful” in the commonly-held sense of the word. Society will always need janitors, garbage collectors, and a host of other jobs that are mundane, tedious, and hazardous. But, when you are part-owner of that business, when your vote and your input counts, then you experience a broader sense of meaning and fulfillment. And herein lies another benefit of a cooperative system: shared ownership means that the inevitable automation and technological advances that, under a capitalist system, may create mass unemployment (another source of our collective anxiety), can, in a cooperative system, lead to freedom and less time spent at work.

Because the workers are also the owners, any automation that would currently lead to layoffs, would simply mean that workers could work less for the same, or more, money. In the early 20th century, many economists and social thinkers predicted that technological advances in production and automation would mean less work hours for everyone. And again, by allowing automation to free worker-owners from the drudgery of labor, those workers would be free to pursue their passions in their ample free time, even if their time spent at work is less-than-inspiring.

A more just and humane economic system, in which millennials like myself can thrive and feel more meaning and security, is not some far off utopia. While post-scarcity utopian ideals, such as the Venus Project and Star Trek, are possibilities in the future, we don’t need to have unrealistic expectations that the only way out of the harsh realities of capitalism is to leapfrog into such utopian visions of the future.

Worker-owned cooperatives are already operating in many countries, and they have often proven to be more productive and efficient than traditional capitalist enterprises. As the environmental toll of capitalism, and the impending automation crisis draw nearer, circumstances will force people to consider more community-oriented ways to conduct business. A cooperative enterprise system is certainly one of these new ways to deliver goods and services, while at the same time creating more meaning and security in society.

As a society, we have made both individual and collective progress in the past, and we will certainly be able to do so in the future. So, my fellow millennials, now is not the time for burnout and alienation, now is the time to create new political policies, so that we can make a more cooperative and positive future possible.