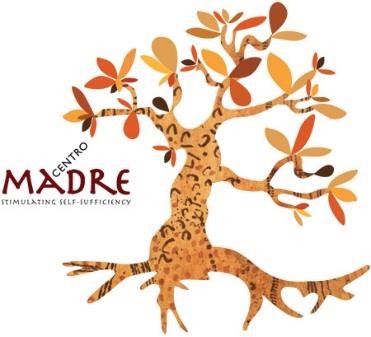 The crisis in Venezuela is continuing. There are a few improvements in some areas. We can get cash money again, which solves some problems. There are more staple foods such as rice and oil in the stores. But in general, things are still quite difficult. Many big supermarkets are half empty. Food (and everything else) is limited and very expensive; many medicines are not available. Many stores, small businesses, private schools, etc. have closed or are barely making it. There is tremendous desertion of children from the schools. Crime and corruption continue to be a problem. Those who depend on public transportation face much difficulty. And many areas in Caracas as well as in other parts of the country are having serious water shortages.

A crisis has a cause and provides new opportunities for growth. An overall weakness in the Venezuela society is “dependency versus self-sufficiency”. The national economy is highly dependent on oil, many Venezuelans depend on the government as their provider, and many young adults live at home having their parents provide for them. Self-sufficiency was always an important issue for the Prout Research Institute (PRI) in Caracas. We now assist our close friends at the farm Centro Madre in Barlovento who are applying almost 20 years of experience in farming and community work to different projects that continue to stimulate self-sufficiency.

Together with Centro Madre we have made an alliance with the “Foundation Territorio K-Ribe” and the “Consumers’ Cooperative Zamorano”, both located in Guatire, a city half an hour east of Caracas. 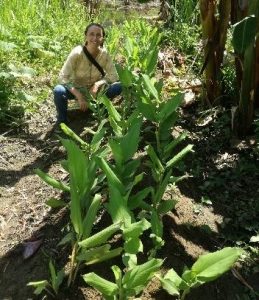 The purpose of the foundation is organic agriculture and community service. They started in 2007 with 10 hectares of land and were successfully cultivating different crops, constructing areas for workshops on making soap, carpentry, etc. But the foundation was affected by the many problems the country is going through, and by the time we started to visit them in March this year, it had almost collapsed. We made a plan to help them recover by doing one or two concrete and successful projects with them: planting 4000 tomatoes and bell pepper seedlings, as well as a variety of other crops that can be sold directly to the community.

Dada Atmapranananda from the PRI had a grinding machine made which can be used for making flour of different crops such as corn. This provides all of us with corn flour, a major ingredient for the Venezuelan breakfast: Hence, “local production for the local community”.

During our regular visits we provide a soup for all the members and volunteers working there that day. Sharing a meal and having regular meetings creates a bond between the members of the different groups.

The situation at the Foundation has improved much and many give credit to Centro Madre and PRI, saying it is due to our presence.