A Prout Perspective on Wealth Disparity 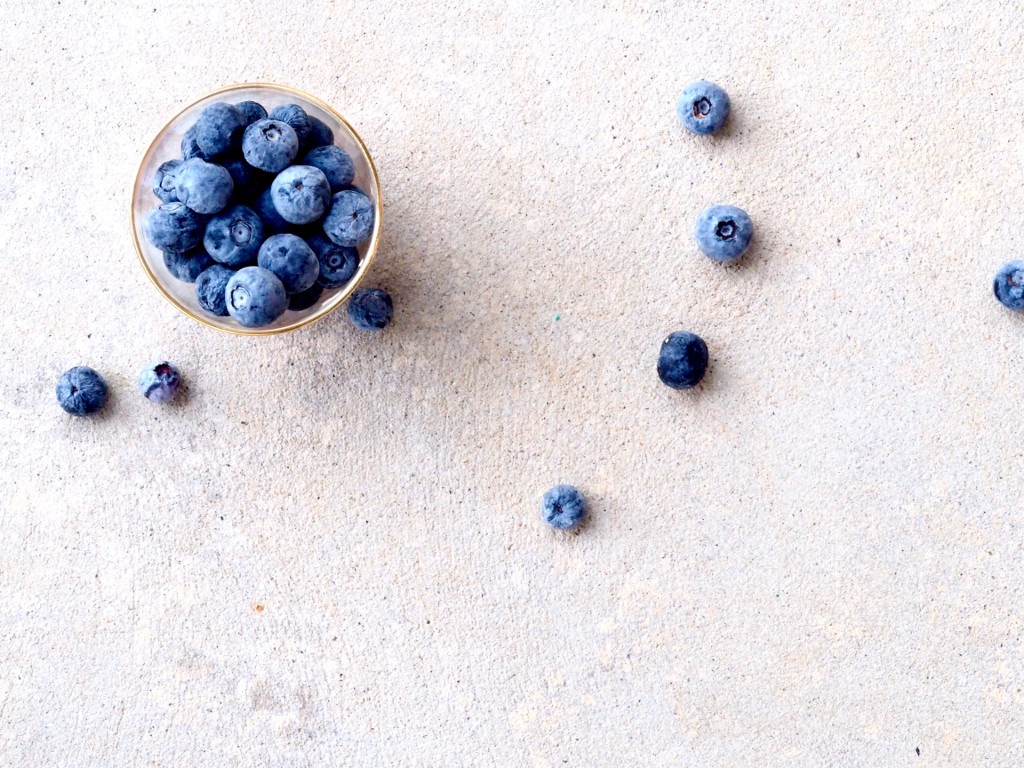 Capitalism, especially in its current form of corporate capitalism [what other types are there?], facilitates the concentration of wealth by powerful individuals and business entities. Due to inheritance, ineffective or regressive taxation on wealth, depressed wages, and different forms of economic and social exploitation, the rich have been gaining greater control over capital and wealth, resulting in increasing wealth disparities. According to analysts at Credit Suisse, a global financial institution, the richest 1% now owns more than half of all the world’s household wealth.

In order to create greater economic equity that will increase everyone’s access to decent incomes and rising living standards, Prout proposes a limit on the over-accumulation of wealth. This would be a ceiling on wealth, to be determined by society collectively (and probably enforced by government) and would vary over time according to the needs and possibilities of each society. This upper limit on wealth would be set high enough so that highly productive individuals could acquire adequate amenities but not so high as to inhibit the development of the economy through the hoarding of large amounts of wealth. It would also help wealthy people divert their energies from wealth accumulation towards the development of their intellectual, artistic and spiritual potentialities.